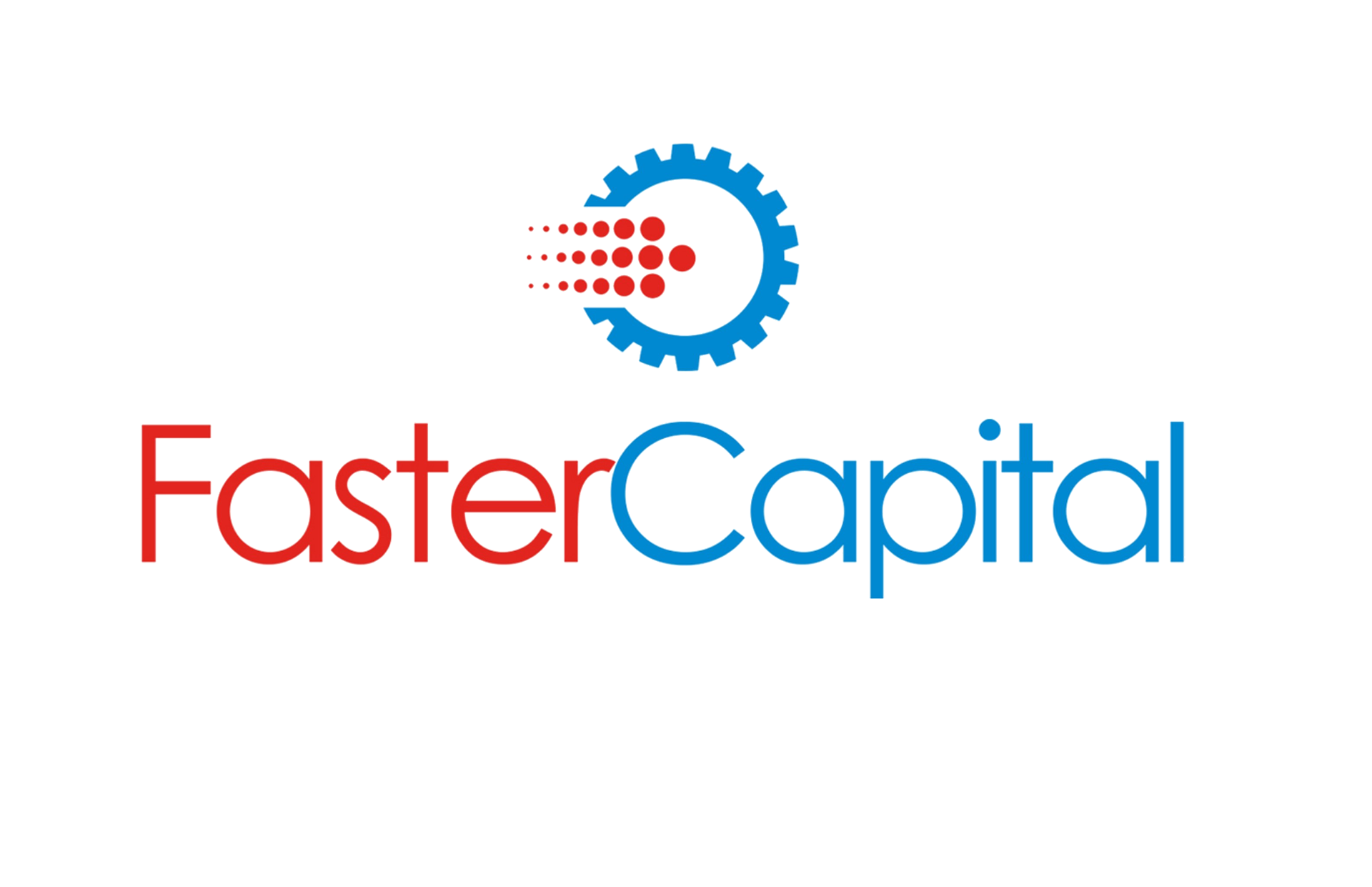 It’s time to brag a little bit 🙂 We have recently received our first investment in our game and got accepted in the Technical Cofounder program of FasterCapital. We are both incubated and invested in from FasterCapital, who are also our main technical force. So now we have officially started working on a playable demo, which will be released in the next few months, so you can have a real taste of what we are cooking. So stay tuned for more…

FasterCapital is an online incubator and accelerator based in Dubai. They have supported more than 450 startups and invested over $88m. They work with nearly 1000 entrepreneurs and have more than a 1000 regional partners and representative. So in other words, they are super, mega, hyper awesome. Check them out!

Ciekawe Blogi
It was very interesting to read this piece of writing! Thank you so much!
0
Reply

www.xmc.pl
I will tell that youre very knowlegeable. Im launching an internet site soon, together with your information can be very helpful for myself.. Thanks for your help and also wishing everyone the achievement in your business.
0
Reply

Mark
Thanks for your blog, nice to read. Do not stop.
0
Reply

siyah palazzo jean
Superb post however I was wanting to know if you could write a litte more on this topic? I’d be very grateful if you could elaborate a little bit more.
0
Reply 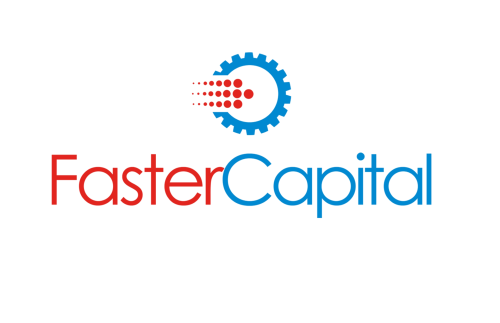 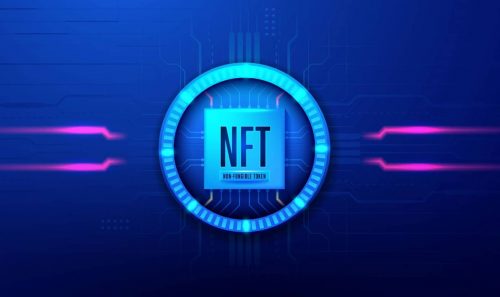